CLBL has a strong and competitive high school league that has grown significantly over the past several years, for both girls and boys.
The Boys High School House League has 4 divisions - 9th grade (B9), 10th grade (B10), 11th grade (B11), and 12th grade (B12). Games in the Boys High School League are played primarily against CLBL teams, though in recent years we have had teams from other leagues play in some of our divisions. Games are played primarily on Saturday evenings and Sunday afternoons / evenings throughout the season, with occasional exceptions (e.g. due to weather cancellations.)
The Girls High School House League has one division - GHS, which covers grades 9 through 12.  Over the past several seasons, GHS teams have participated in a countywide girls high school league, playing teams from the other Loudoun County-based leagues.  This league has been managed via CLBL over the past several seasons, as we have had the largest footprint of GHS teams of all of the leagues in Loudoun County.  As with the Boys High School League, games will be played primarily on Saturday evenings and Sunday afternoons / evenings.
Players wanting to participate in any of the CLBL high school leagues must register via SportsEngine at www.CLBL.org. The registration fee is $140.  Financial assistance is available for those who qualify, with details related to financial aid available here.  Late registrants are not guaranteed placement on a team and pay an additional $50 per player Late Fee. Please contact the Director of Registration if you need registration assistance, need financial aid, or have any questions about the registration process.
The schedule for high school skills evaluations and games will be e-mailed to all registrants and posted on the league calendar when available.  The regular season will typically start in early December.  All high school leagues will typically play 8 regular season games, as well as a postseason playoff tournament.  We make every effort to complete our HS league season prior to spring sports tryouts, in order to maximize participation by all athletes.
If you have questions about the High School League, please contact the our High School House League program directors at hs-house-league@clbl.org. 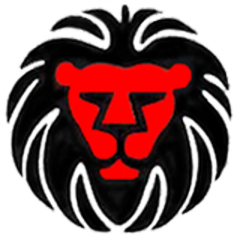 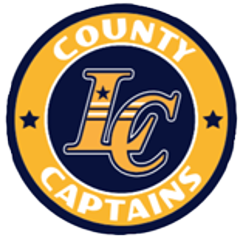 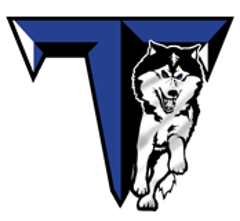 Information on HS Skills Evaluations will be posted here soon

Coaches have kept sports alive in 2020. Has your kid's coach helped them through this crisis?Nominate them   for a chance to win $2500!